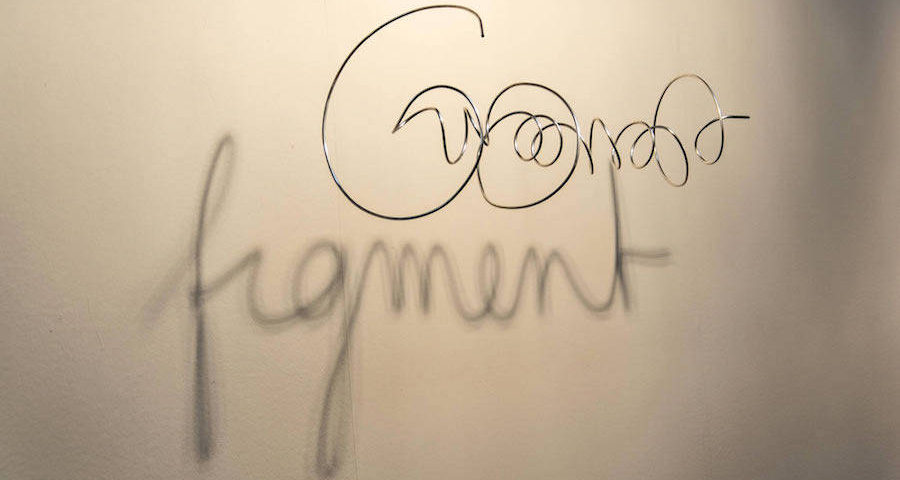 The marketing industry recently received some sobering news. A study commissioned by Thinkbox reported a significant disconnect between people working in the industry, and those with whom they are communicating. Its summary is clear:

“We’re in the privileged position of being at the forefront of technological change within this industry. (….) Unfortunately for us, it’s all too easy to think everyone else is the same.”

Interestingly, the study reported both groups perceived television not only as the most trustworthy medium, but also as the most impactful on a variety of relevant business criteria: a re-iteration of what Les Binet and Peter Field proved several years back in their excellent research on the IPA-cases databank (published as The Long and Short of It) – and very much in line with what Nielsen reports in their Total Audience Reports.

And yet we see a steady increase in expenditure on online advertising – and estimates are that it will surpass TV spend soon. Why?

Decades of research may have reached the desks of marketers, but certainly not their brains.

By which I mean research about actual buying behaviour. Andrew Ehrenberg pioneered this work in the late fifties and Professor Byron Sharp’s book How Brands Grow: What Marketers Don’t Know provides an excellent and up-to-date summary of this body of knowledge.

Mark Ritson and Bob Hoffman also frequently and explicitly express concerns about marketers’ disconnection from the real world. Hoffman wrote a book titled ‘Marketers Are From Mars, Consumers Are From New Jersey’. Ritson recently reported only 3% of the 2016 Rio Olympics were not viewed on a television, calling digital video a ‘tsunami of horseshit’.

I can’t help but think of the Allegory Of The Cave, written 2400 years ago by the Greek philosopher Plato. He believed most people could think, act and speak without any awareness of the true nature of things.

Plato describes a group of prisoners that have spent their whole life, chained, in a cave. A fire burns behind them. They cannot move their heads, and all they can see is the wall at the other end of the cave. Between them and the fire, puppeteers are casting shadows of objects they hold in their hands.

“And if they could talk to one another, don’t you think they’d suppose that the names they used applied to the things they see passing before them?”

His point is that the terms we use to define our reality, aren’t necessarily the correct ‘names’ of the actual, physical objects in the real world.

This seems not very far off from current marketing practice. There may not be fires burning behind us, but you could argue that the glowing screens we use to define our reality are actually only casting shadows.

We are ‘chained’ to our desks, infatuated with metrics and tactics that have little relation with our actual buying behaviour. Metrics such as: likes, tweets, buyer personas, NPS-scores and engagement rates.

We trust our assumptions, focus groups, algorithms and targeted campaigns. We believe Facebook and Google and succumb to anyone with an MBA-degree, a good story and a flashy deck of slides.

We convince ourselves that with enough multivariate analyses (emphasizing small differences over similarities) and significance tests (flagging differences while there aren’t any) we will get a better grip on people’s purchasing behaviour.

All of these things are mostly figments and shadows; cast on our office walls by projectors, flip charts and sticky notes.

Eventually, one of the prisoners manages to escape. He crawls out of the cave and, for the first time, sees the world in its true form. Bathing in bright sunlight. Once his eyes adjust to the light – and reality sets in, he hurries back to his fellow prisoners, excited to share his discovery.

But they don’t want to hear of it. His stories make no sense. As a result, our escapee is left behind frustrated and his fellow prisoners choose to stay chained in the cave.

What the prisoners felt was ‘cognitive dissonance’, the uncomfortable tension we feel when we experience conflicting thoughts or beliefs. We will go to great lengths to reduce this inner tension without accepting that our convictions might, in fact, be wrong. The extent to which cognitive dissonance is experienced varies per person – and situation. We all have our own thresholds, but it happens more often than we think. Our brain rewards us – as with drugs – when we’ve convinced ourselves ‘that it isn’t so’.

What lessons can we draw from this? Is there something we can do?

Already, there are people telling us about what is happening outside, but this group is still small. More people need to get out of the cave. ‘Advertising needs more troublemakers’ is what Hoffman believes. And we don’t necessarily need more data. We need more evidence.

If we want to fix our collective disconnect, the challenge also lies in our ability and willingness to reduce the dissonance. If we can bring ourselves to notice the dissonance, accept it and be more open to the message it brings, we can get a clearer sense of what needs to change – and our role in that process. 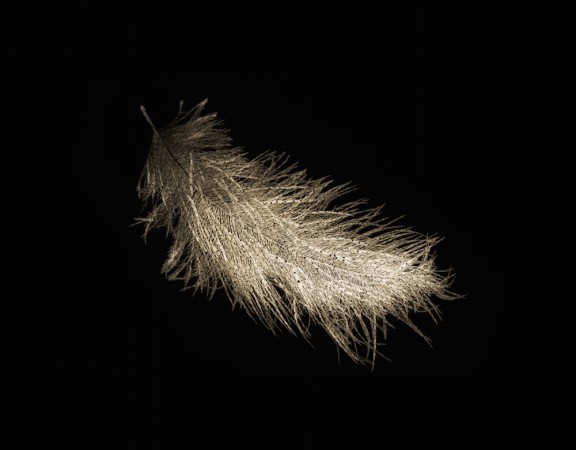 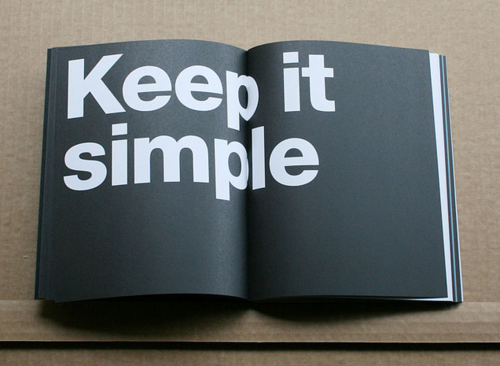 When purpose becomes a problem